Caesar is from Kona’s first litter and sired by the amazing Mr Pibb from Rockstaff Kennels. Caesar won a Best of Breed as a class dog beating the 4 time number one dog in the country at that time. In April 2018 I took him back in the ring for one last show. As a ten year old he won Best of Breed at the SE Regional Specialty. He has an amazing temperament along with incredible movement keeping his very level top line. He has great pigment and his ears and head piece are beautiful.  Caesar lives with us and is available as a stud to qualifying bitches. Caesar has shown to pass on his strengths to his pups.

Doobie is an AKC Grand Champion and one of my favorite dogs in the breed history. He has sired 11 of Mournestaff's champions including BISS Mournestaffs Ace Todd. He is retired and living with me and is still skipping around in his old age. I am thankful to Lloud and Rose Hester for allowing me to use their wonderful dog through out the years and now to have ownership of his semen and Doobie himself as he lives out his remaining years.

Ace is a full litter brother to Mollie. We took him to the SBTCA National Specialty show as a class dog who had only been to one weekend of shows where he picked up a major and a few other points. To our extreme delight he won the National specialty under a breed specialist British judge. He beat 83 other dogs including most of the top winners in the USA. This was only the second time for a class dog to win the National and the first time for a Bred by Exhibitor to win. ACE lives with his co-owner, Anthony Todd where he is the king of the house. 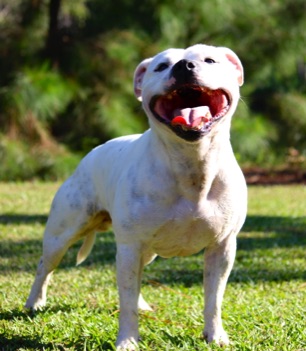 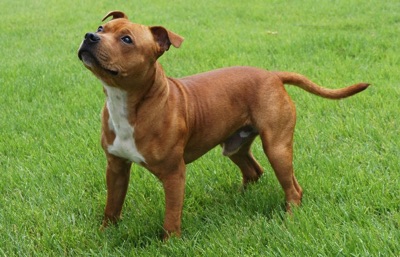 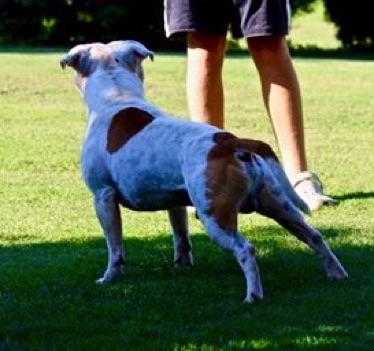 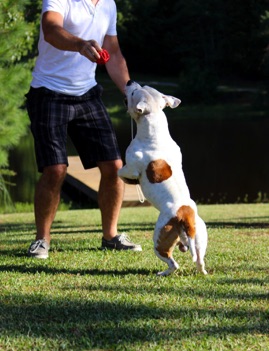 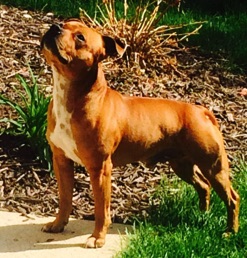 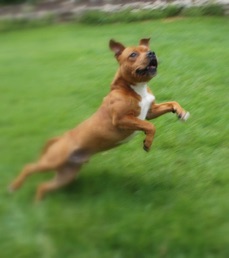 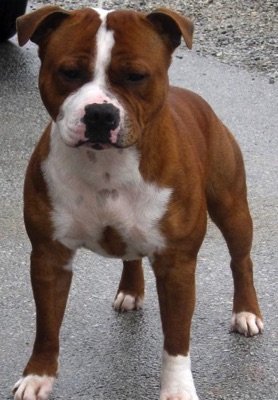 GCH. SIRIUS THE MOST INDUBITABLE